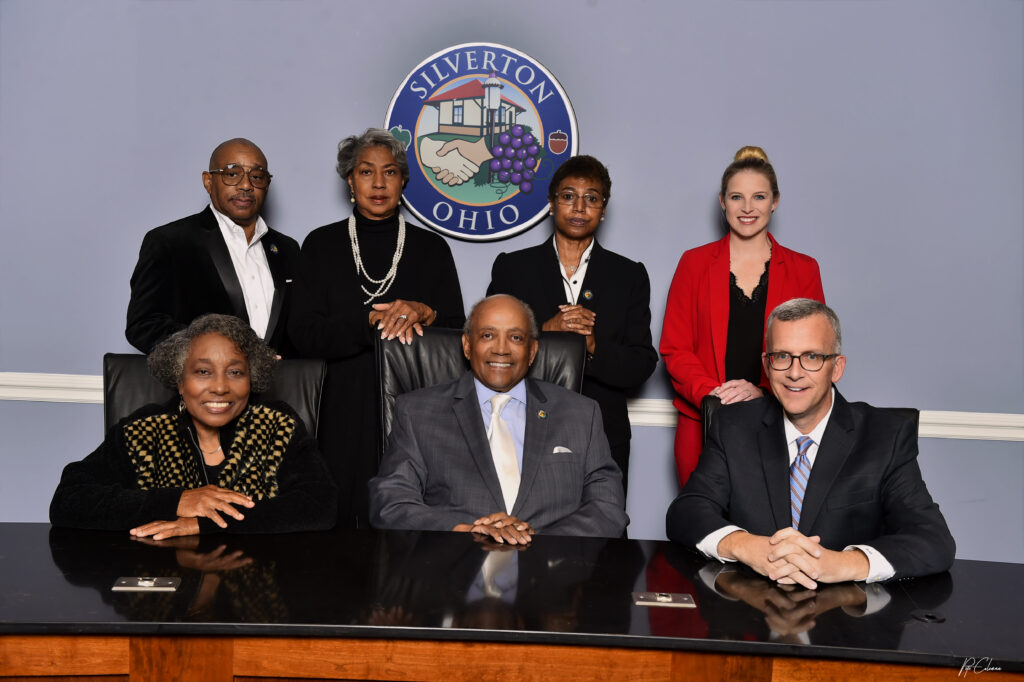 Form of Government
The Village of Silverton is a charter municipality operating under the Council/Manager form of government which combines the strong political leadership of elected officials with the professional expertise of an appointed professional manager. Legislative authority under this form of government is vested in Village Council, the body that is chosen by the electorate. Council hires the Village Manager to serve as the village’s full-time chief executive officer.

Silverton Village Council consists of six members elected at-large to serve two year terms. In addition to appointing the Village Manager and passing legislation, Council approves the annual operating budget, contracts in the village’s name, levies taxes, and appoints a Village Solicitor. The Mayor, who is directly elected to a four-year term, serves as the official and ceremonial head of the village and presides over all meetings of Council. He has the right to introduce legislation and to take part in discussion of all matters before Council with the right to vote in the event of a tie.

The Village Manager is responsible for the day-to-day operations of the city, implements Council action, hires and oversees the staff, prepares and implements the annual operating budget and keeps the elected officials advised of the city’s financial viability.

The Village Clerk and the Finance Director are appointed by the Village Manager. The Clerk acts as a liaison between Council, Boards and Commission, staff, and citizens.  The Clerk serves as the Village’s records custodian and provides timely, accurate information and resources impartially and neutrally. 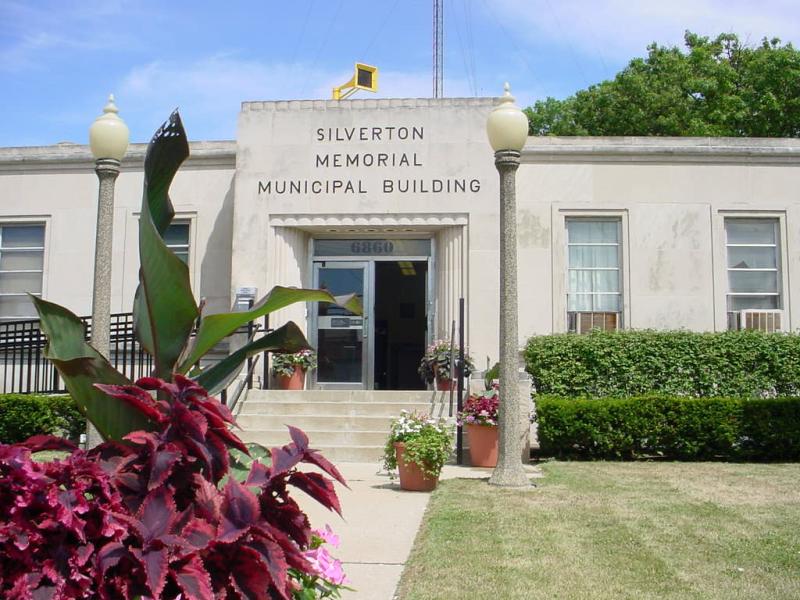 Council Meetings
Village Council meets on the first and third Thursday of each month at 7:00 p.m. in Council Chambers at 6943 Montgomery Road. The first meeting of the month is a Workshop Session at which issues are introduced and discussed at length. The second meeting is a Business Session at which Council takes official action and performs ceremonial duties. Meetings of Council are open to the public and citizens are provided a forum from which to address their concerns. Click here  to access minutes of recent council meetings.

Official Actions
Official action takes the form of ordinances, resolutions or proclamations. Ordinances are formal enactments of laws. Resolutions are non-regulatory actions of Council and are used to state the intentions of Council or to request action from other legislative bodies. Proclamations are ceremonial acts, usually to recognize an extraordinary accomplishment or proclaim an event recognized by the Village of Silverton.  Ordinances and resolutions require action by Council.  Proclamations are issued by the Mayor.